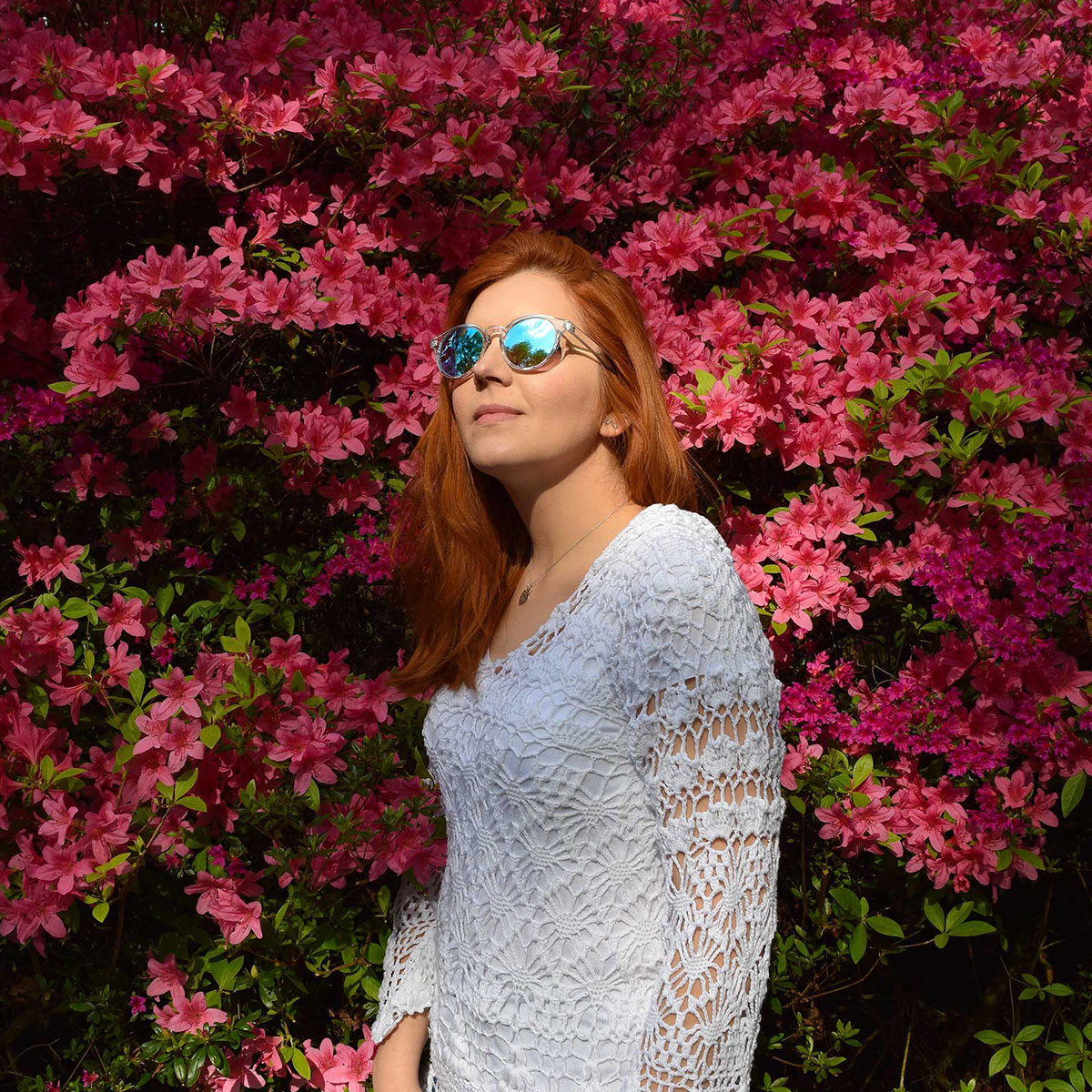 It’s hard to find words to describe such beauty. A hidden gem just 30mins away from central London.

To get there, I chose the commute that I would arrive closer to Isabella Plantation’s entrance (since Richmond Park has about 2500 acres). From London, you can get a train at Waterloo and leave at Putney Station (there are a few options of train destinations that pass through there coming from Waterloo) or you can take the District Line (underground green line) and leave at the same station. From there I took the 85 bus to Kingston and got out at the Warren Road stop. It’s just a 15mins walk from there to the entrance of the garden. 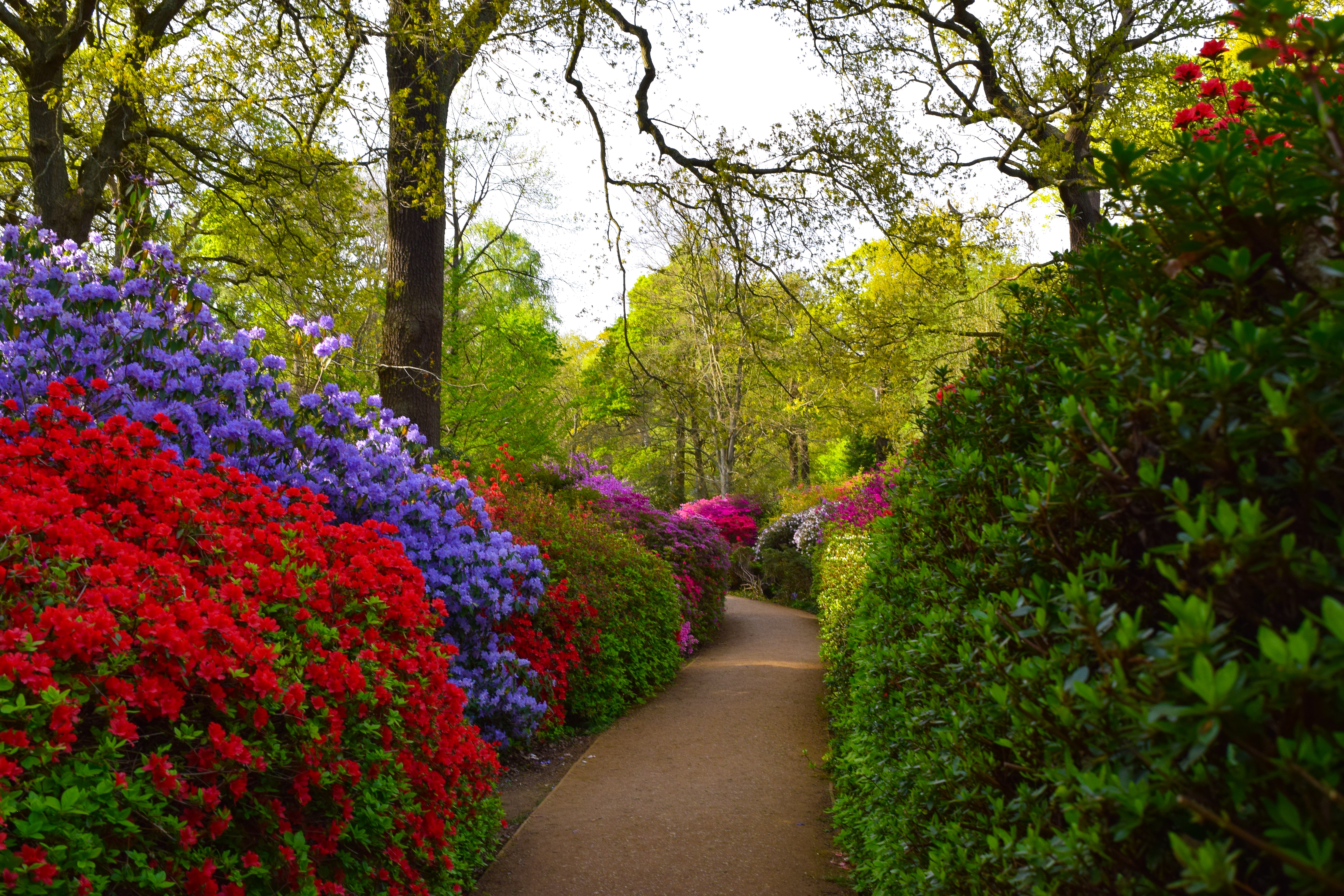 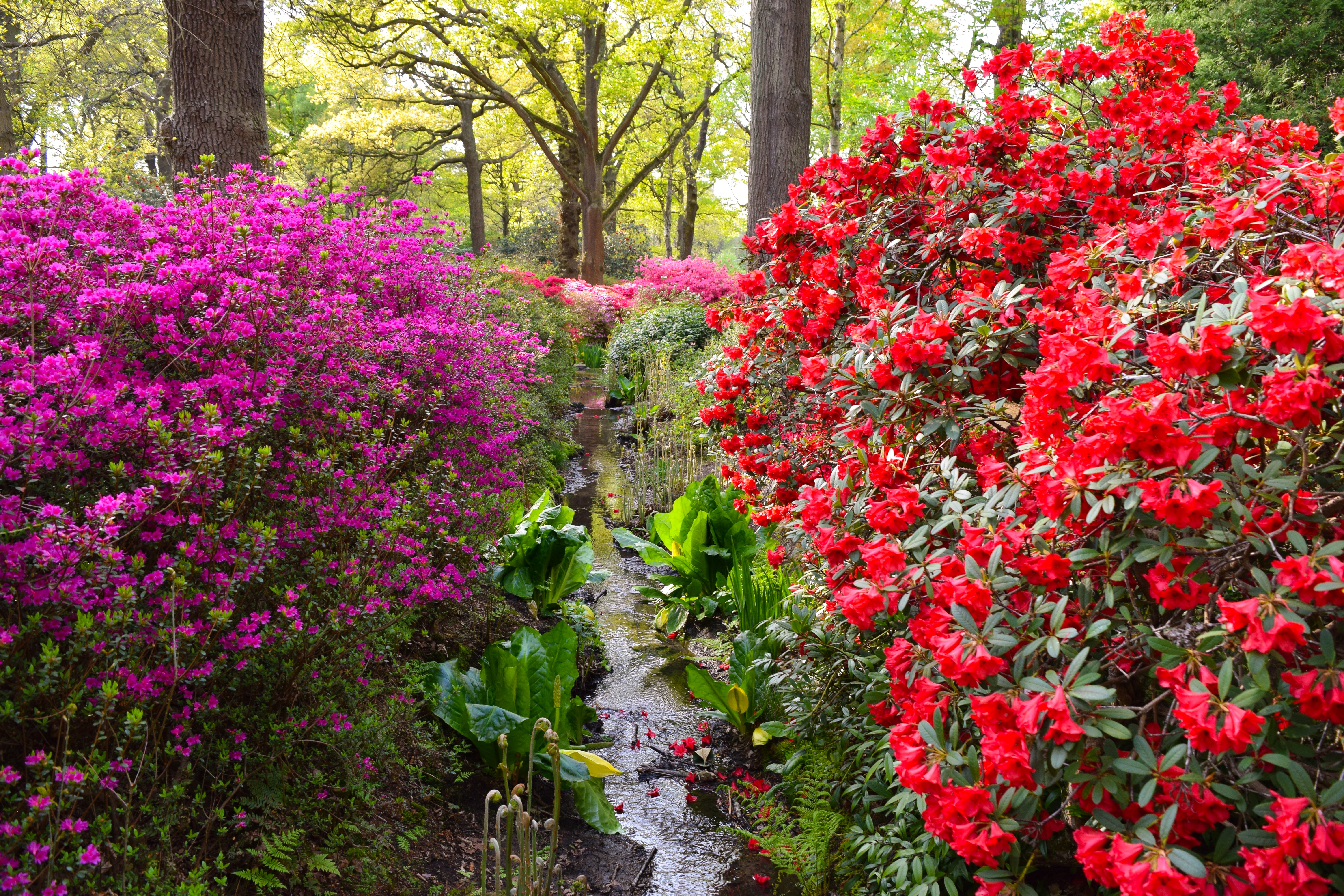 The best time to see flowers there is between April and May, when the flowers are at the height of their blooming season.

Isabella Plantation exists since the year 1830, but it was only open to the public on 1953. And you can still find trees planted on its first days.

It covers 40 acres of Victorian woods (dated from the Victorian era) and it is to this day protected by the Government and funded by companies in England.

The garden has many flowers species, with a predominance of Azaleas, Rhododedrons, and Camelias.

Inside Isabella Plantation there is also a collection called “Wilson 50 Kurume Azaleas”, and its name comes from Ernest Wilson, a plant collector who brought 20 news species, uncommon to the UK, over from Japan in the 1920s. 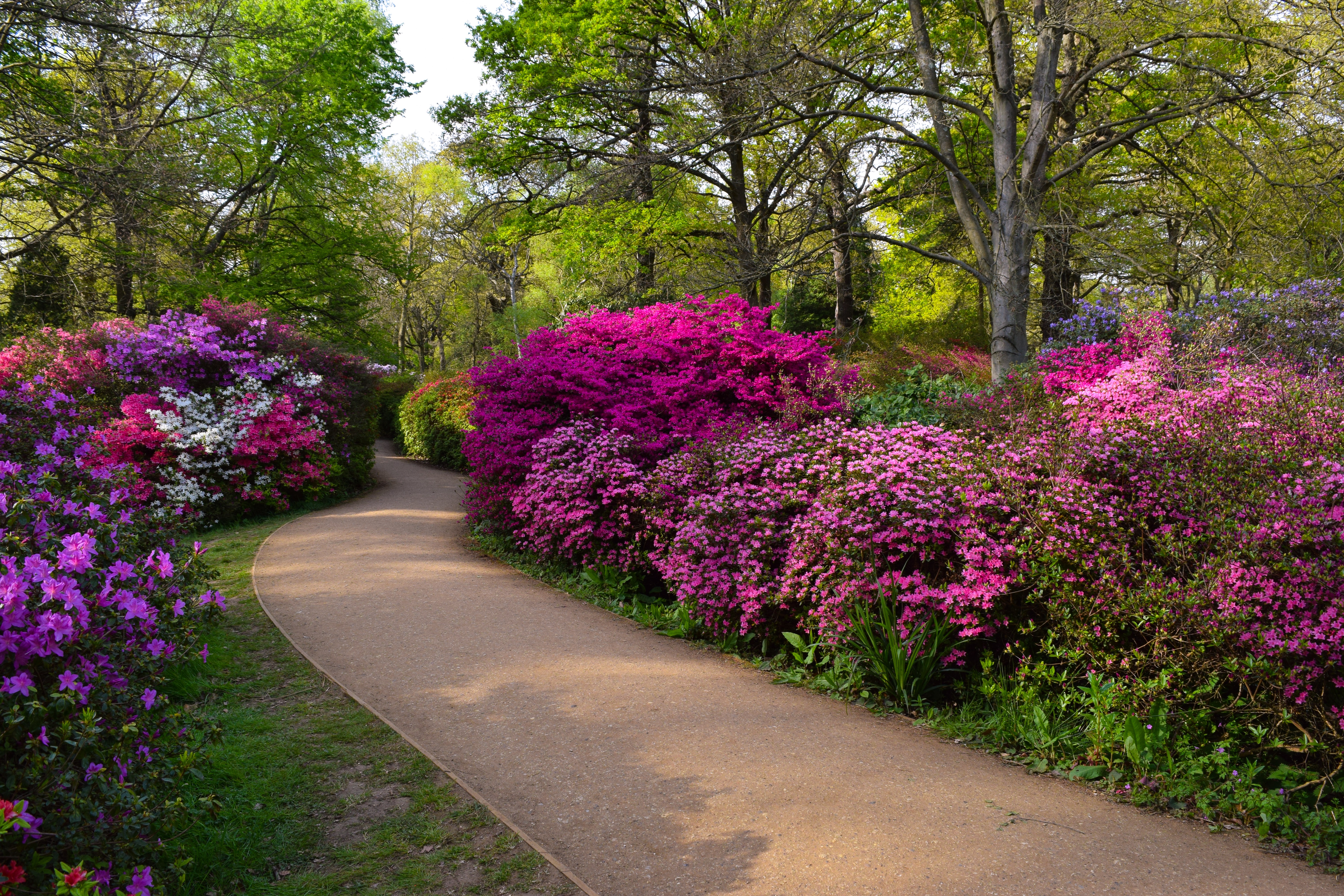 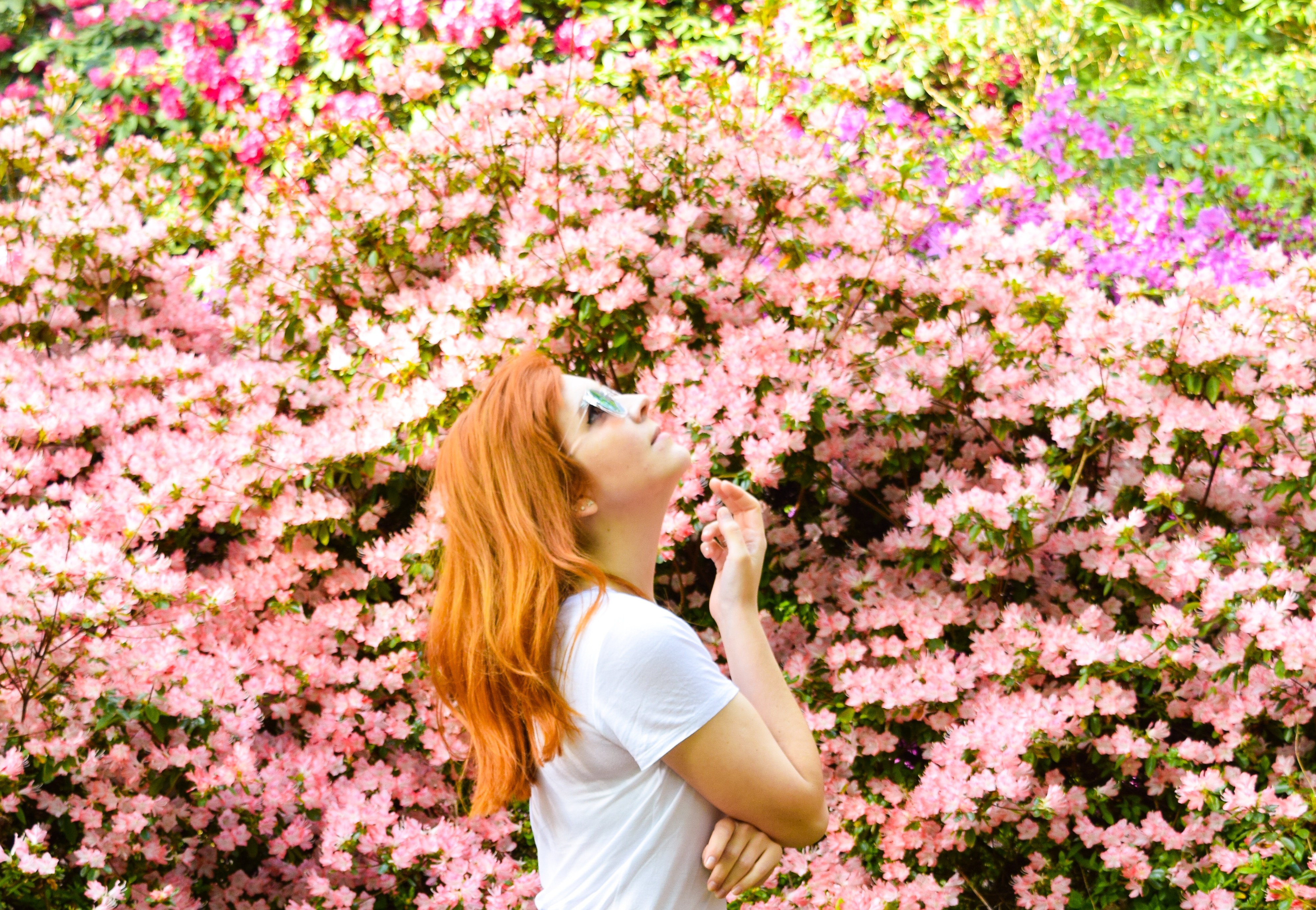 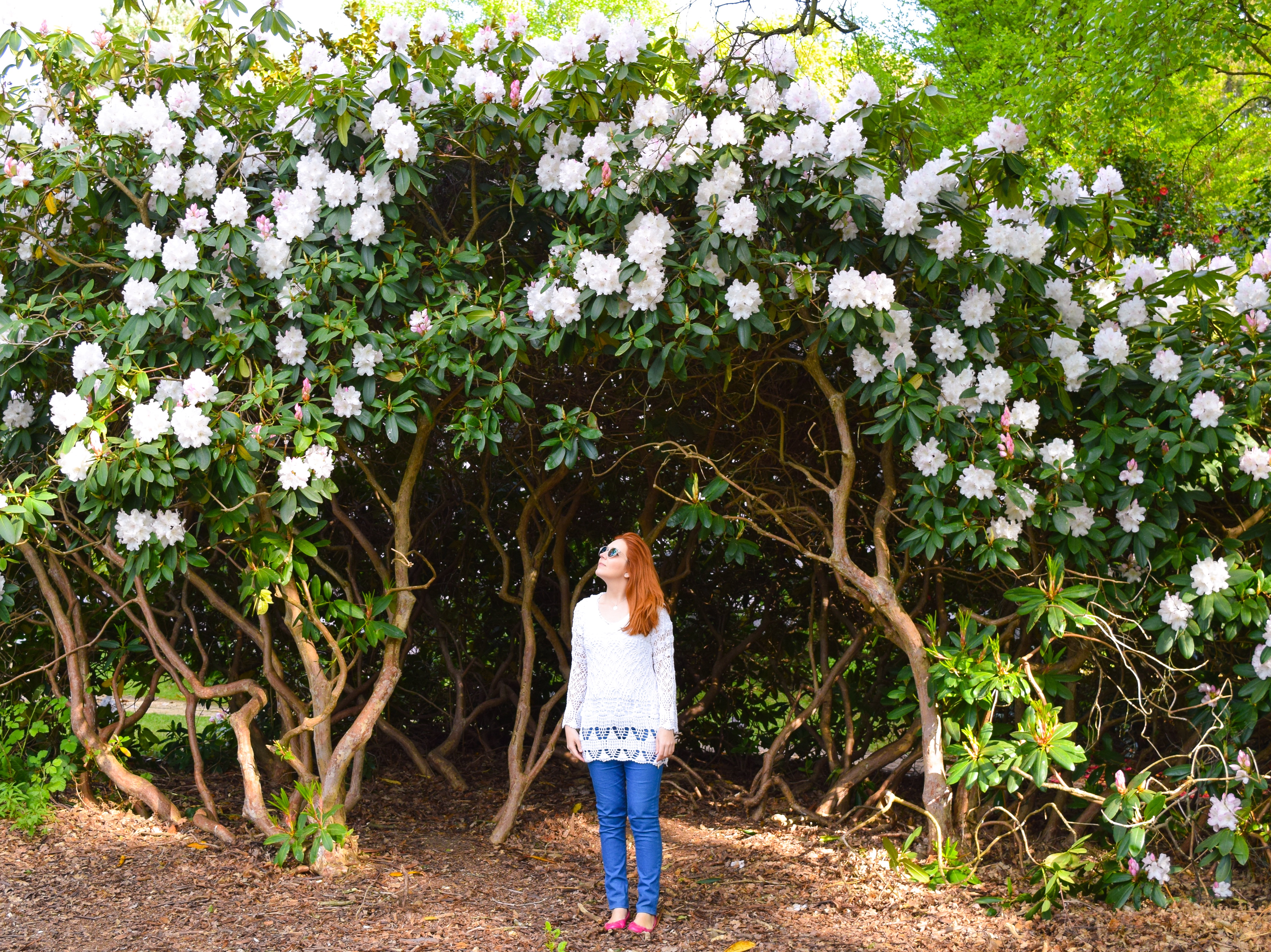 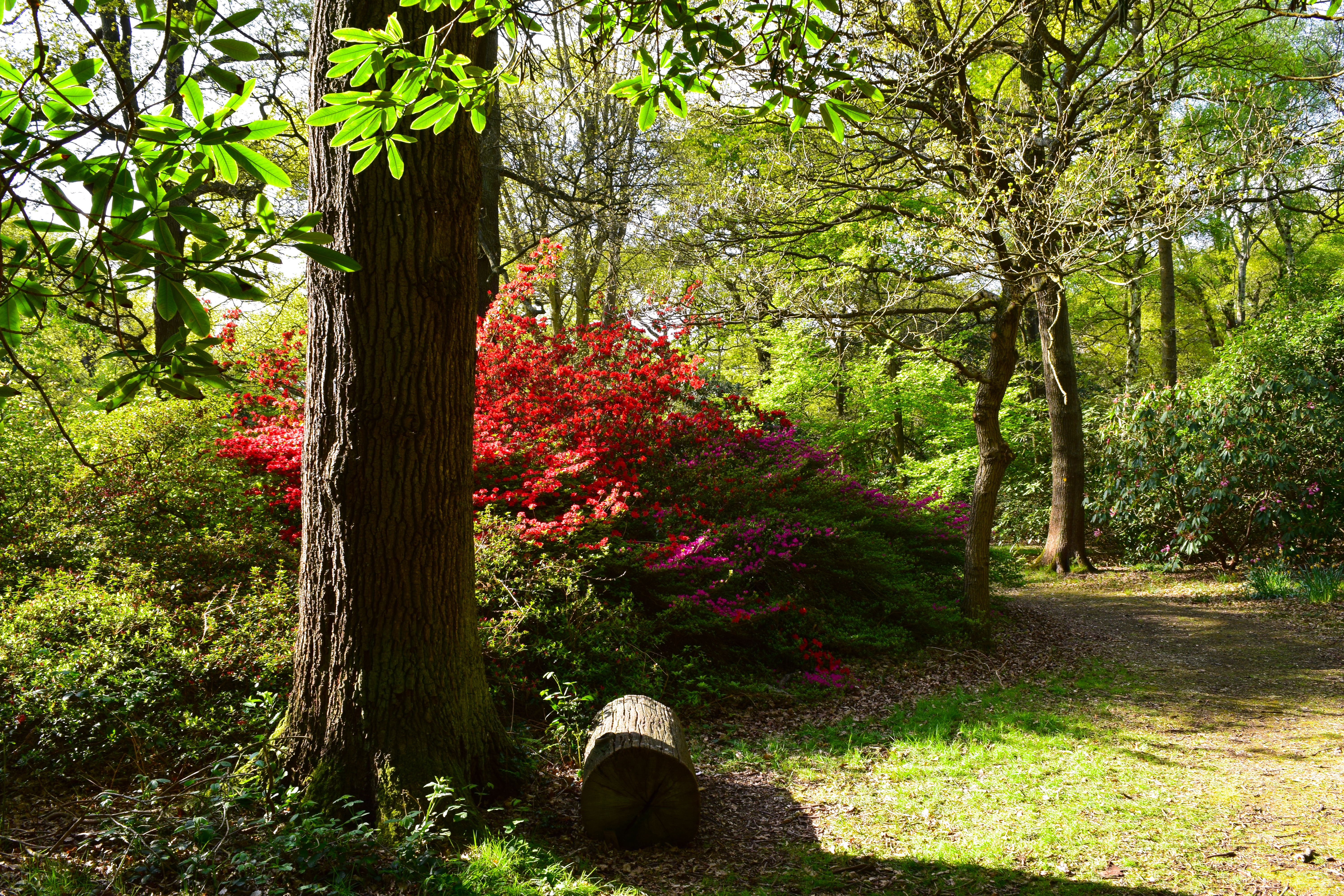 With a few lakes inside the area, the landscape becomes even more beautiful, and the space is divided into two different environments – one dedicated to colourful flowers, and another with lowers branch plants and a white and lilac colours.

Without a doubt, this is one of the most beautiful places I have ever been. It is worth a visit if you are interested in flowers and gardens, or just enjoys a beautiful scenery.

If you are not around during the spring, the Plantation is still open, with just a different landscape from the pictures here. But each season has its particular charm. 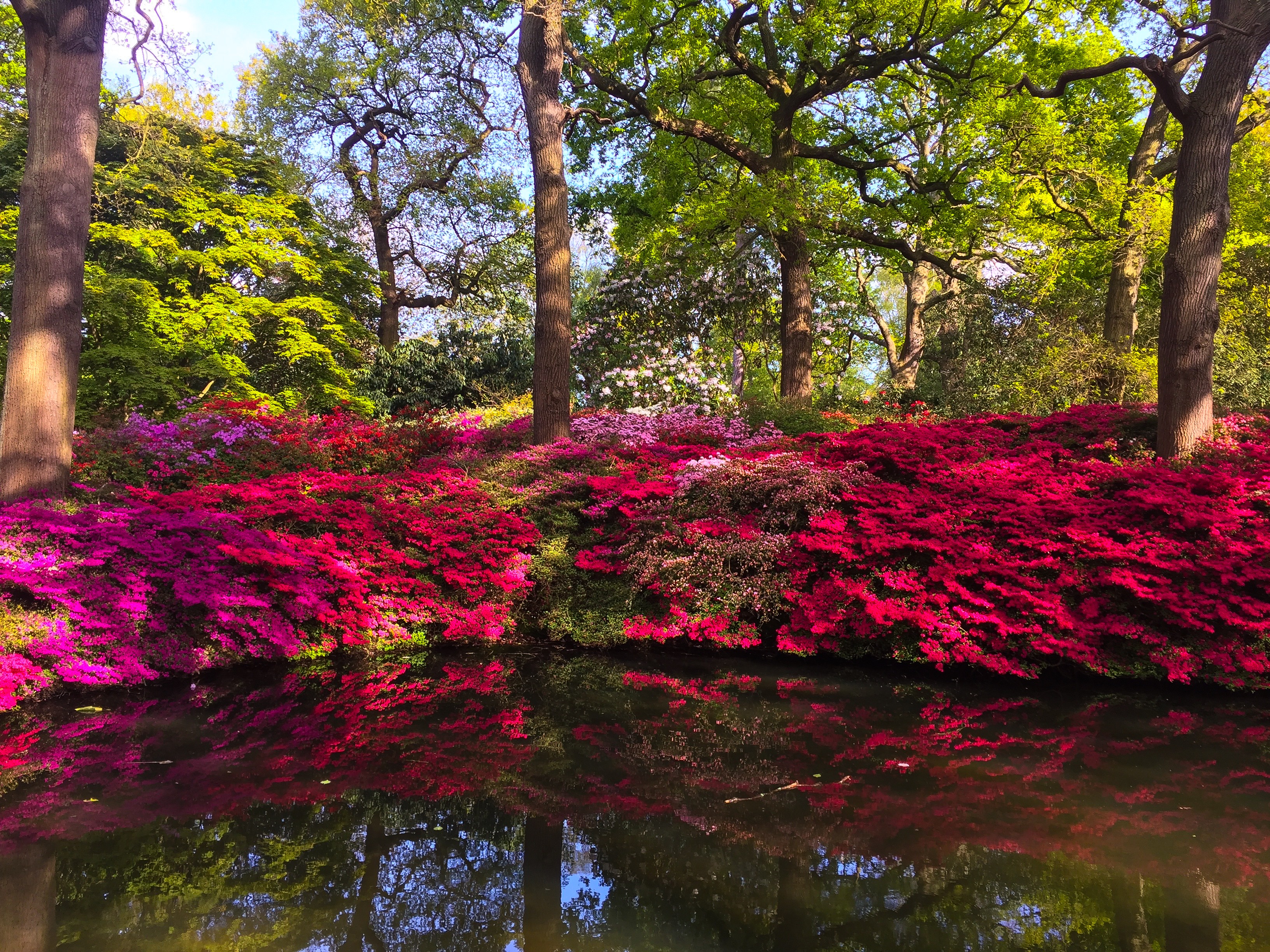 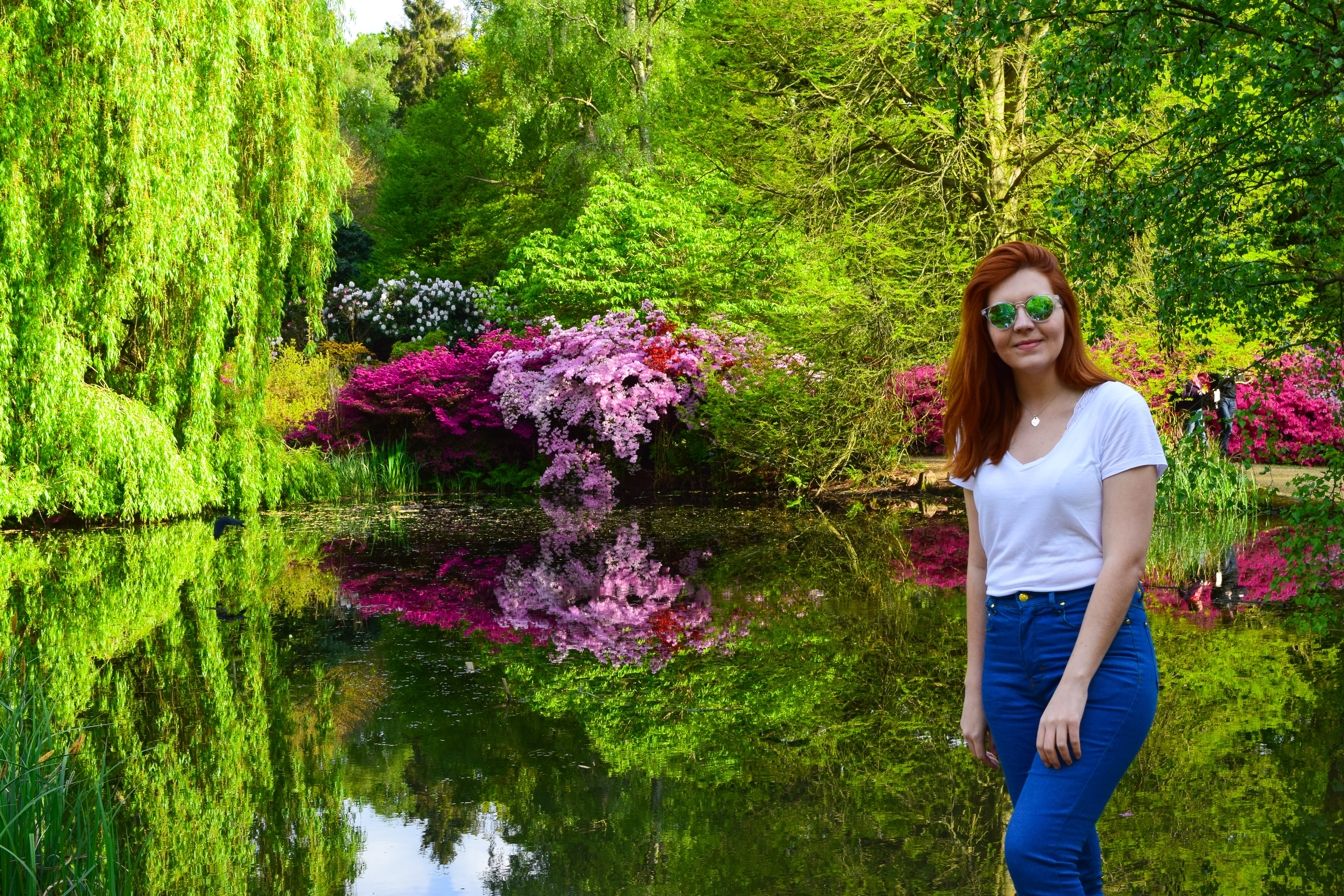 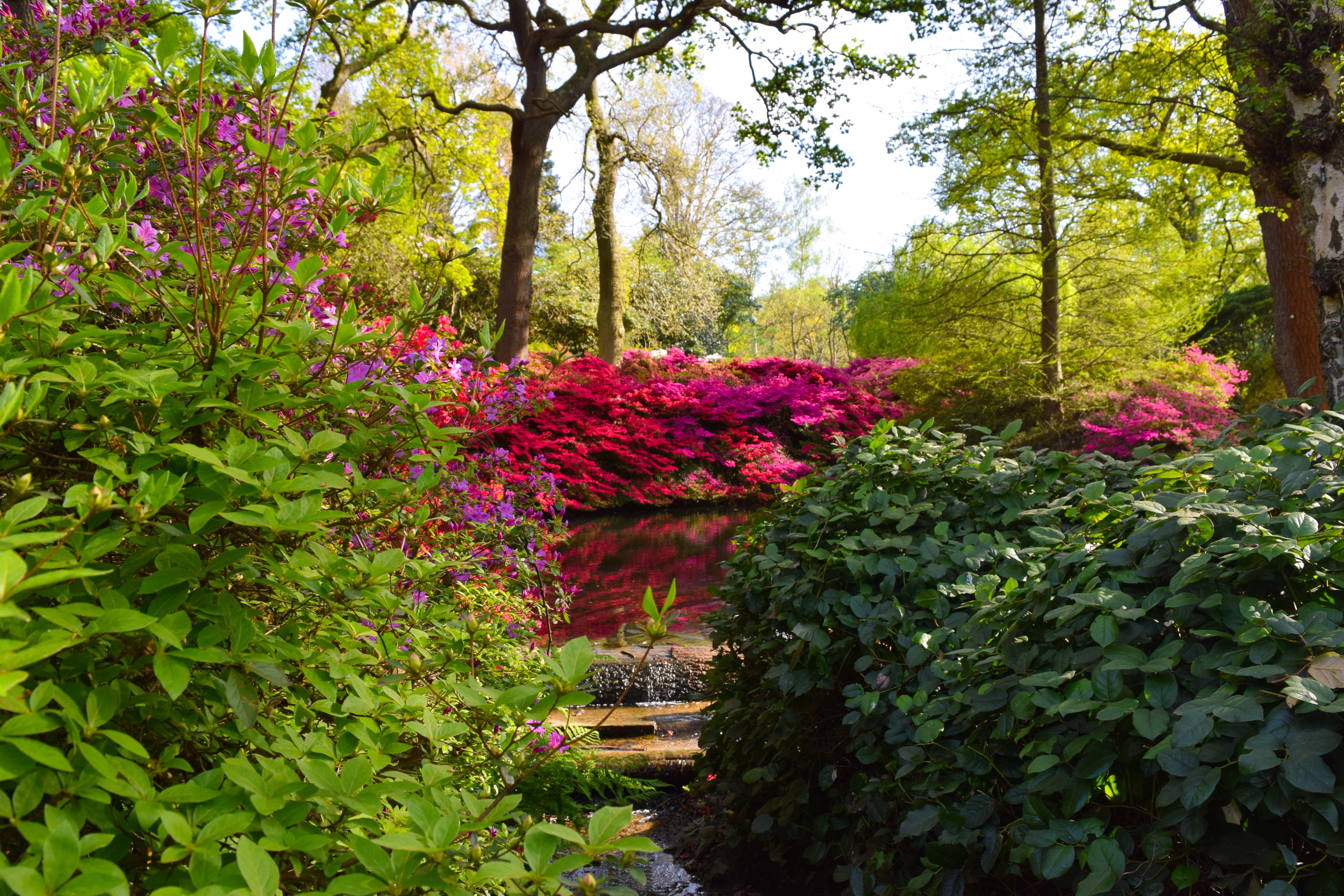 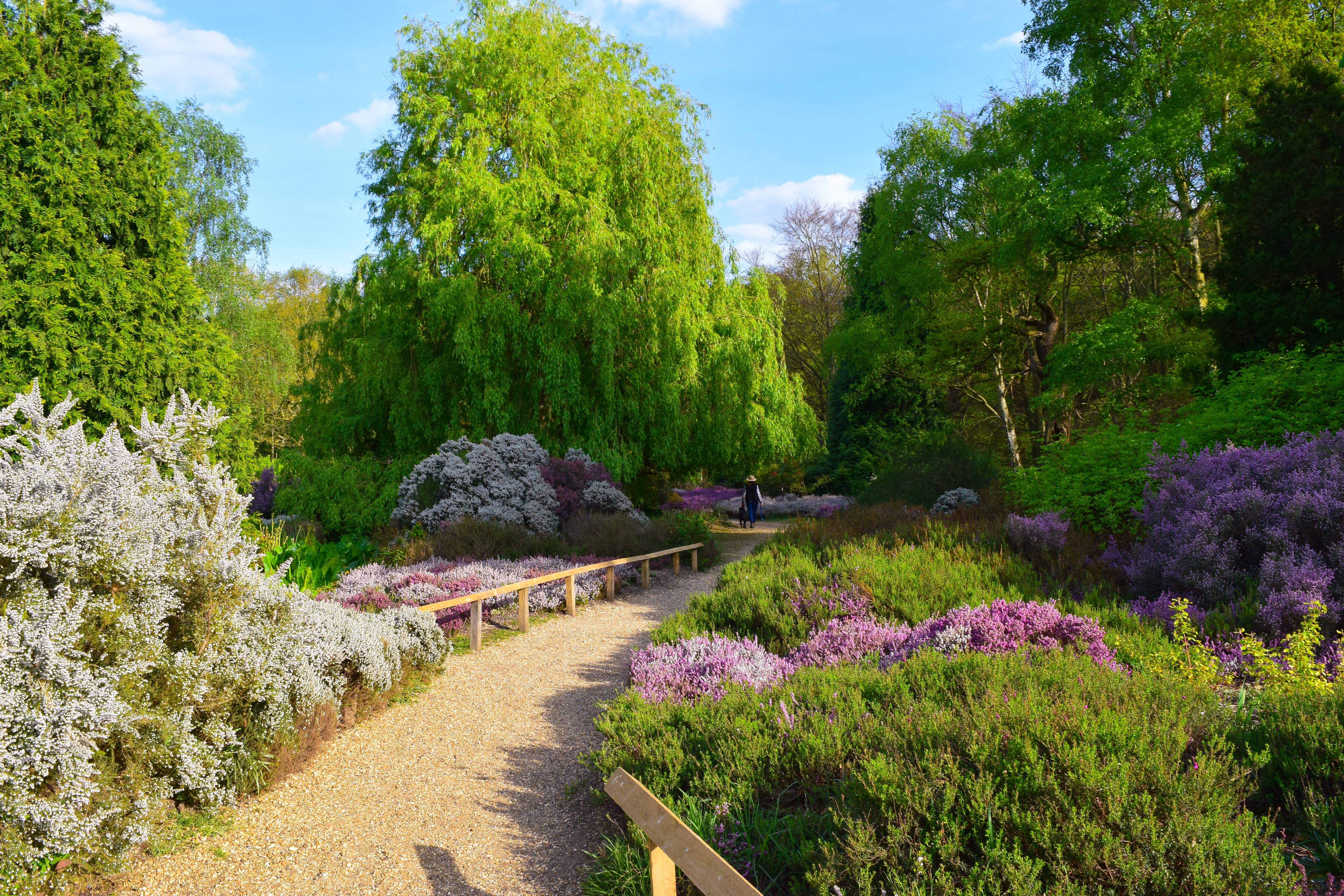 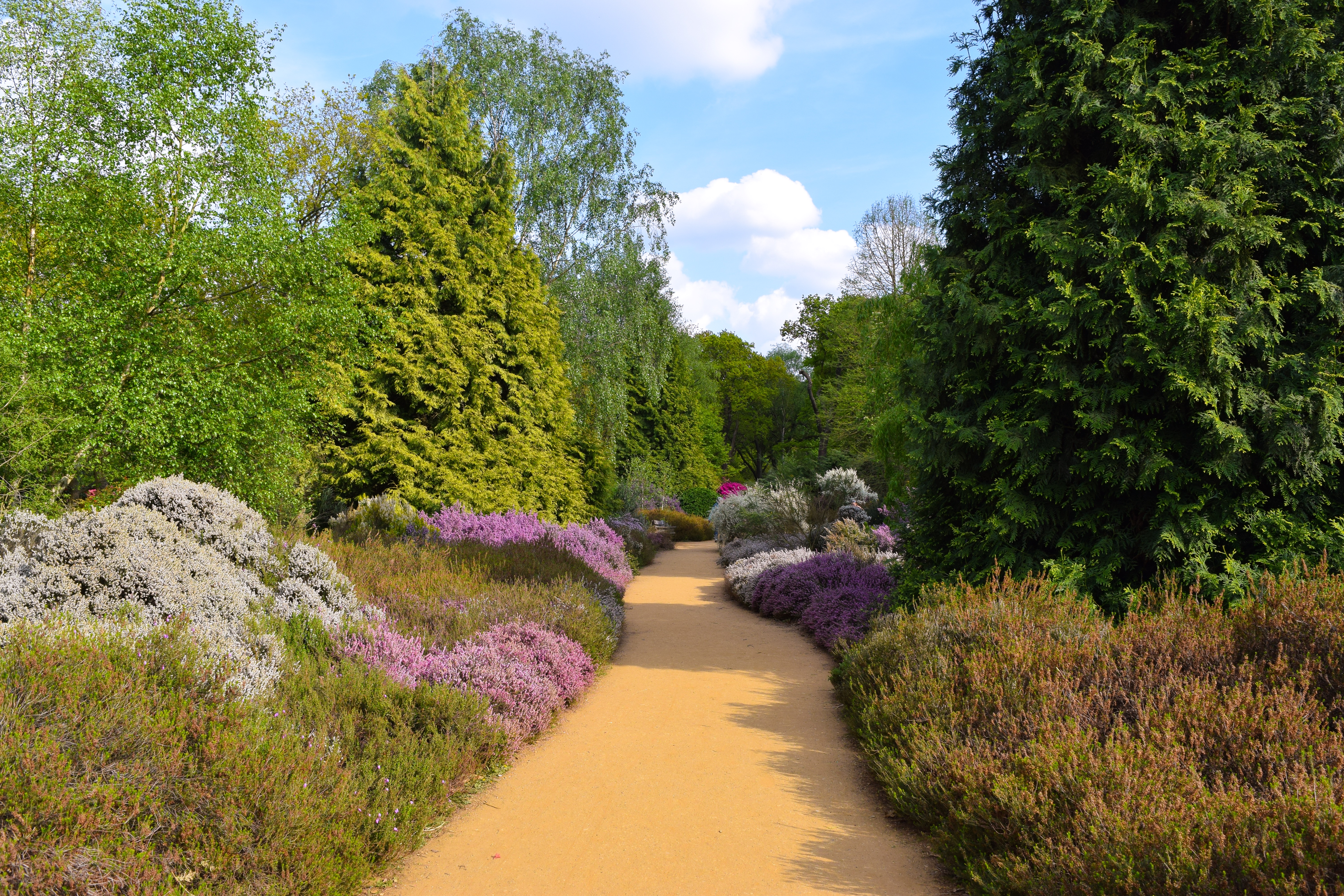 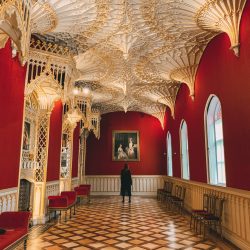 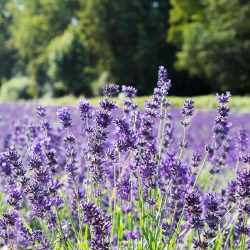 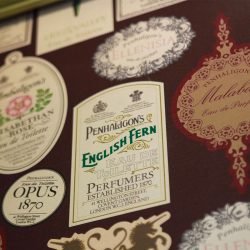 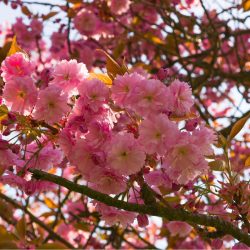 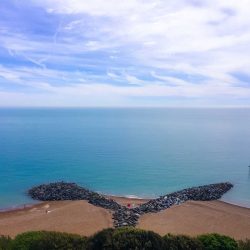