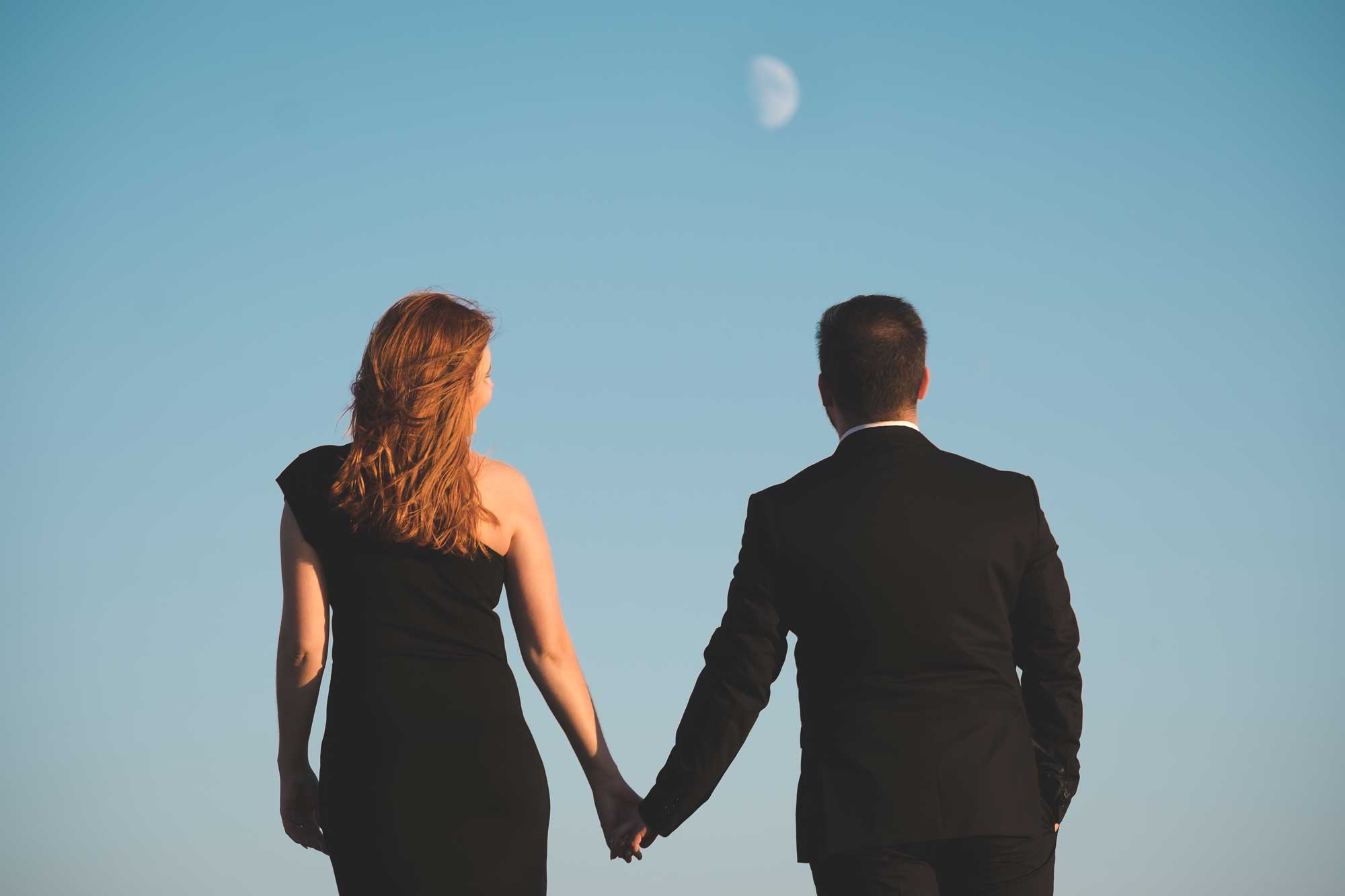 For the location on the second shoot there was no doubt for us, we wanted to be in Dover, more specifically Dover Cliffs, the contrast between the blue ocean and the white cliffs made the most fantastic background to create more memories for us.

Dover is a city in the southeast of England, bathed by the English channel.
Our history as a couple began almost 10 years ago, being able to see the long way we had until now and to envision the path we still have in front of us made this shoot even more special and full of meaning.

And I say this because we actually had a long way to take these pictures, first the road trip to Dover that took double the time because there were a lot of maintenance work in the road, second because the place we took the last photo was very far from where we began the shoot.

At the same time that it was emotional, it was also very funny, we were dressed in dress and suit to walk all the way in an acidental hiking.

Even though it couldn’t be more like us than this.

The day was specially beautiful, even the moon was captured on the pictures.

Once more we had the talented Fernando BA, and this is the result of our second pre wedding shoot.

(part one of the pre wedding post is here.) 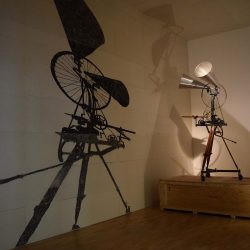 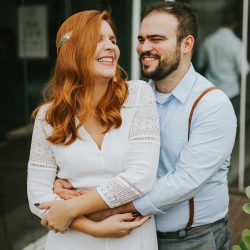 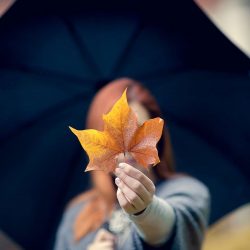 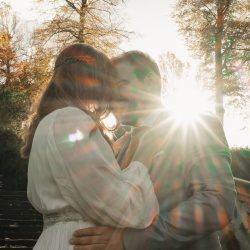 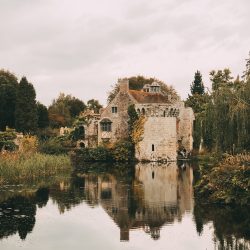