During a research I discovered Eltham Palace and its description left me intrigued – it showed a palace with many different styles and combinations – from medieval to Art Deco. And once I visited, this place was even better than I expected and quickly became one of my favourite palaces.

When you visit Eltham Palace be sure to use their audio guide system – the best I’ve ever heard. It tells you Eltham Palace’s history as if you where a guest to one of their extravagant parties.

Now I will tell you a bit of its history and famous residents.

Soon after his victory during the Battle of Hastings, William the Conquerer, the first Norman King of England ordered what was called a Domesday survey in the year 1086. At the time, Eltham Palace was recorded as belonging to Odo, Bishop of Bayeux – half-brother of William the Conquerer.

Odo soon lost possession of Eltham Palace, and it moved hands until it was acquired by Bishop Antony Bek. He is said to be responsible for the most elaborate changes and constructions at manor Eltham.

A series of Kings, Queens, Princes and Princesses – including Richard II, Henry IV, Edward IV, and were said to live in Eltham. But one of the most famous residents of the palace were Henry VII and Henry VIII. Henry VIII (r. 1509-47) spent much of his childhood at Eltham, and when he became King, extensive works were done to improve the Palace. One of the most important chapters of his time was Cardinal Wolsey’s oath of office of lord chancellor which took place in the chapel at Eltham.

The Civil War in England destroyed much of the property, and for years after this, it was left in complete abondement. What is now The Great Hall, was at one point used as a barn.

It was only in 1933 that Stephen and Virginia Courtauld acquired a 99-year lease from the Crown (who had restored ownership of the land after the return of Charles II). They hired two architects – Seely and Paget – to design a modern house, while keeping as much from the original palace as possible. 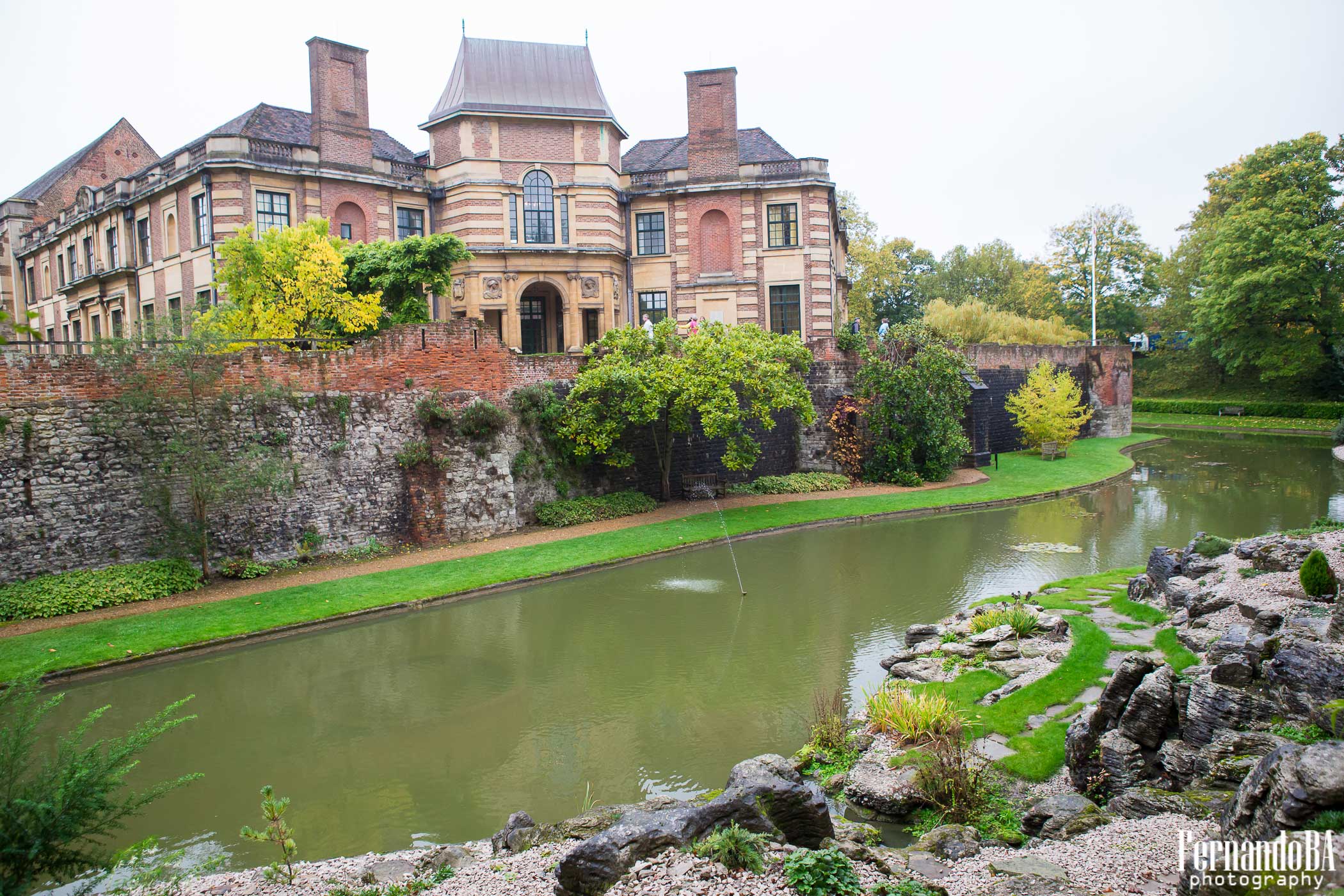 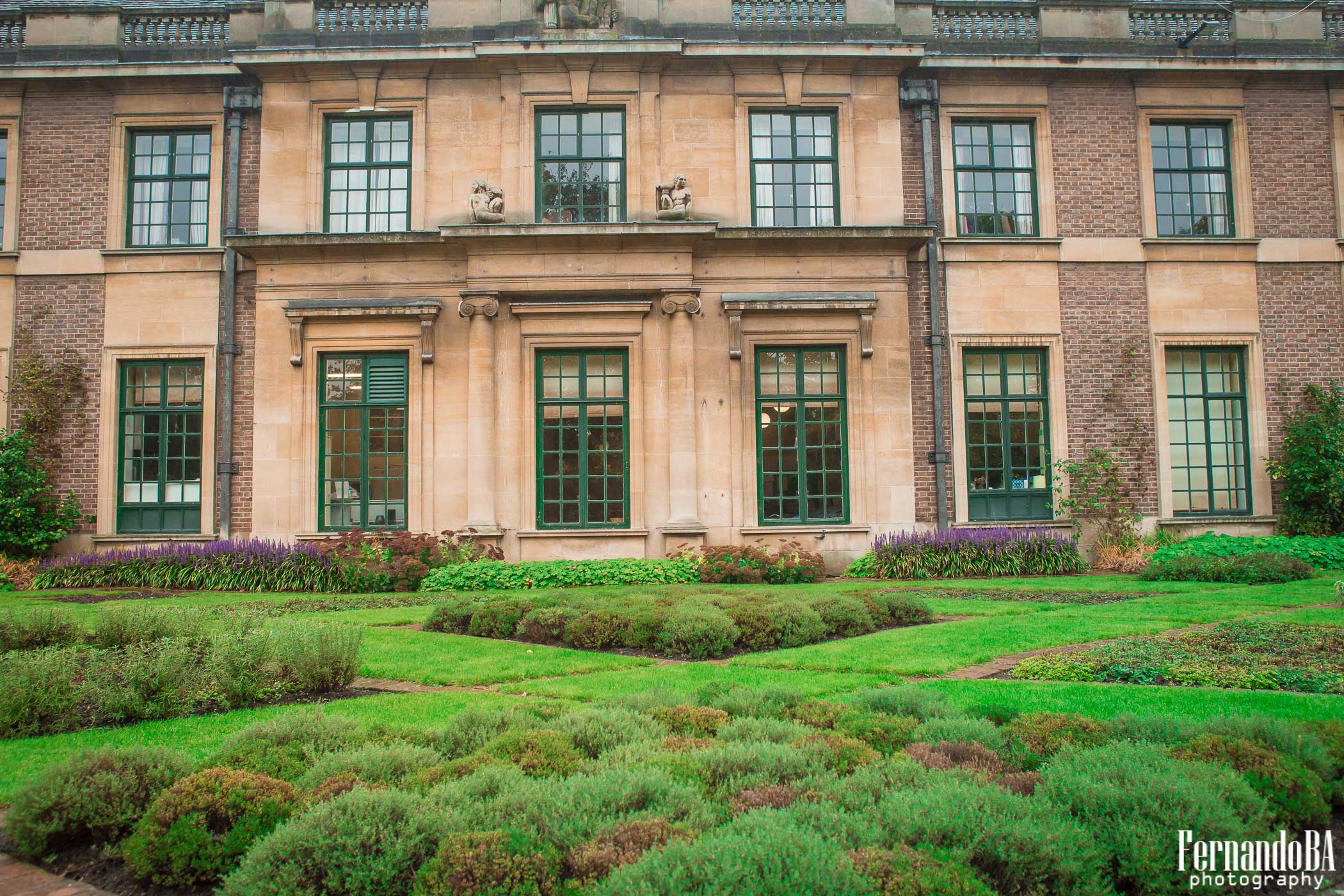 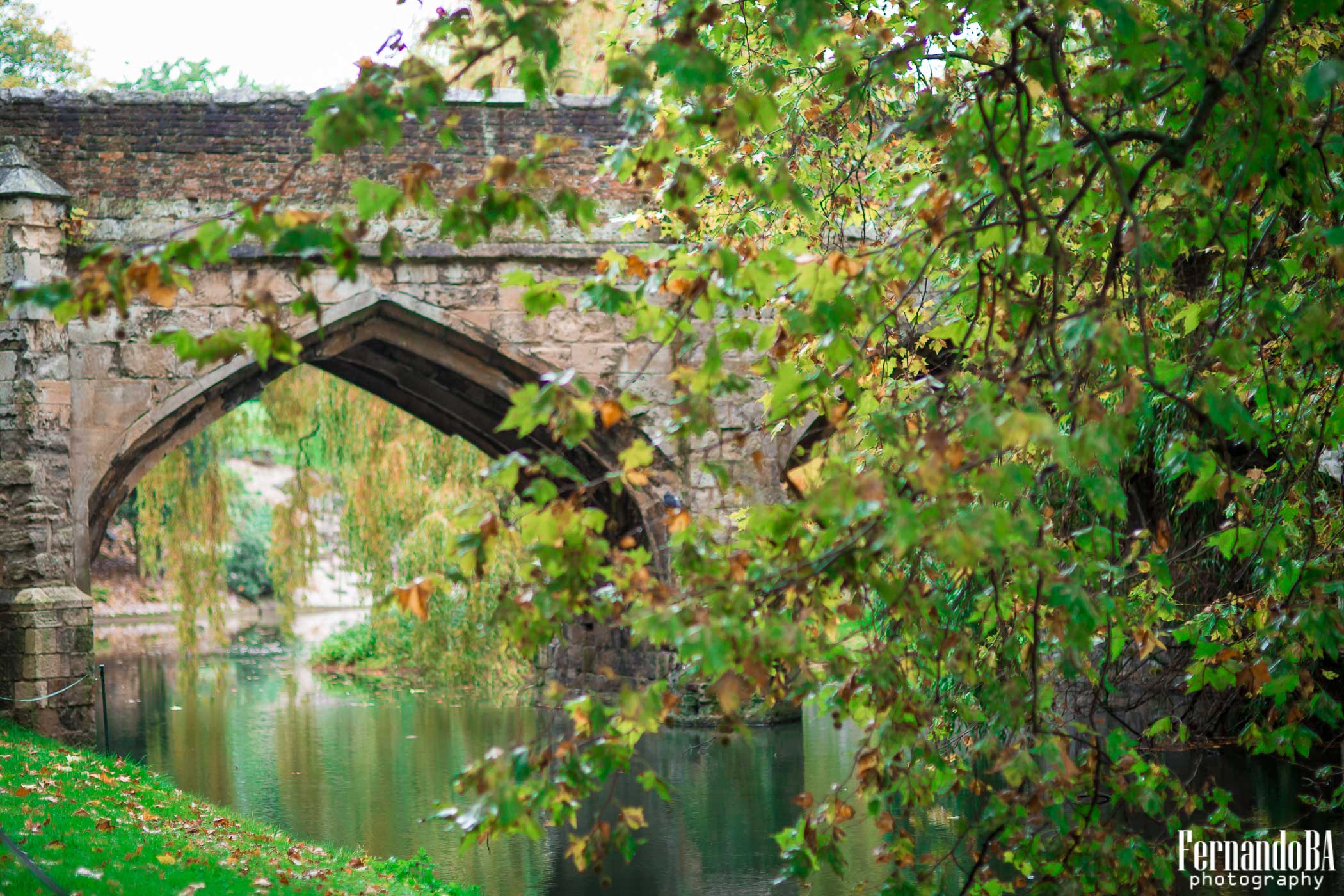 And so – the present-day Eltham Palace is born – with a combination of modern Art Deco architecture, with a medieval Great Hall, and equipment with the absolute latest technology, including vacuum cleaners, servents’ bell pushes, electricity powered fire places, and many others. Technologies that we now take for granted.

The couple moved in to Eltham Palace in 1936, where they would live until 1945, when they would give up they lease. The War had left the house with a limited number of staff, and after much destruction and the lose of Virginia’s nephew in active service – all factors that contributed to their move.

However, their time at the palace was extravagant. Parties with jazz bands playing in the great hall, incredible guests for dinner and weekends (which were treated to a luxurious stay in gorgeous rooms, bath oils, and more). Although very different in personalities, where stories tell of Stephen going full dinners without saying a word, and Virginia entertaining guests to all hours, life was incredible at Eltham. Not to mention their many animals – including a pet lemur called Mah-Jongg.

The Palace’s exterior is designed in a butterfly pattern, on which one of the “wings” is connected to the great hall. Inspired by Hampton Court and built to harmonise with the great hall, Clipsham stone and red brick were used in the construction.

As you go in, you are immediately welcomed by the magnificent entrance hall. Created by Swedish designer Rolf Engströmer, it is impossible not to be captivated by the glass dome, and the room’s aesthetic.

In firm contrast, and as another example of the many different architectural and designer styles found in the house, you can visit the Art Deco dining room. The black and silver doors are definitely the hallmark of the room.

While on the ground floor, there you can still visit the great hall, and feel the sheer contrast of time. Also, an unmissable room is Stephen’s study and library, where he would spend most of his time at the house. 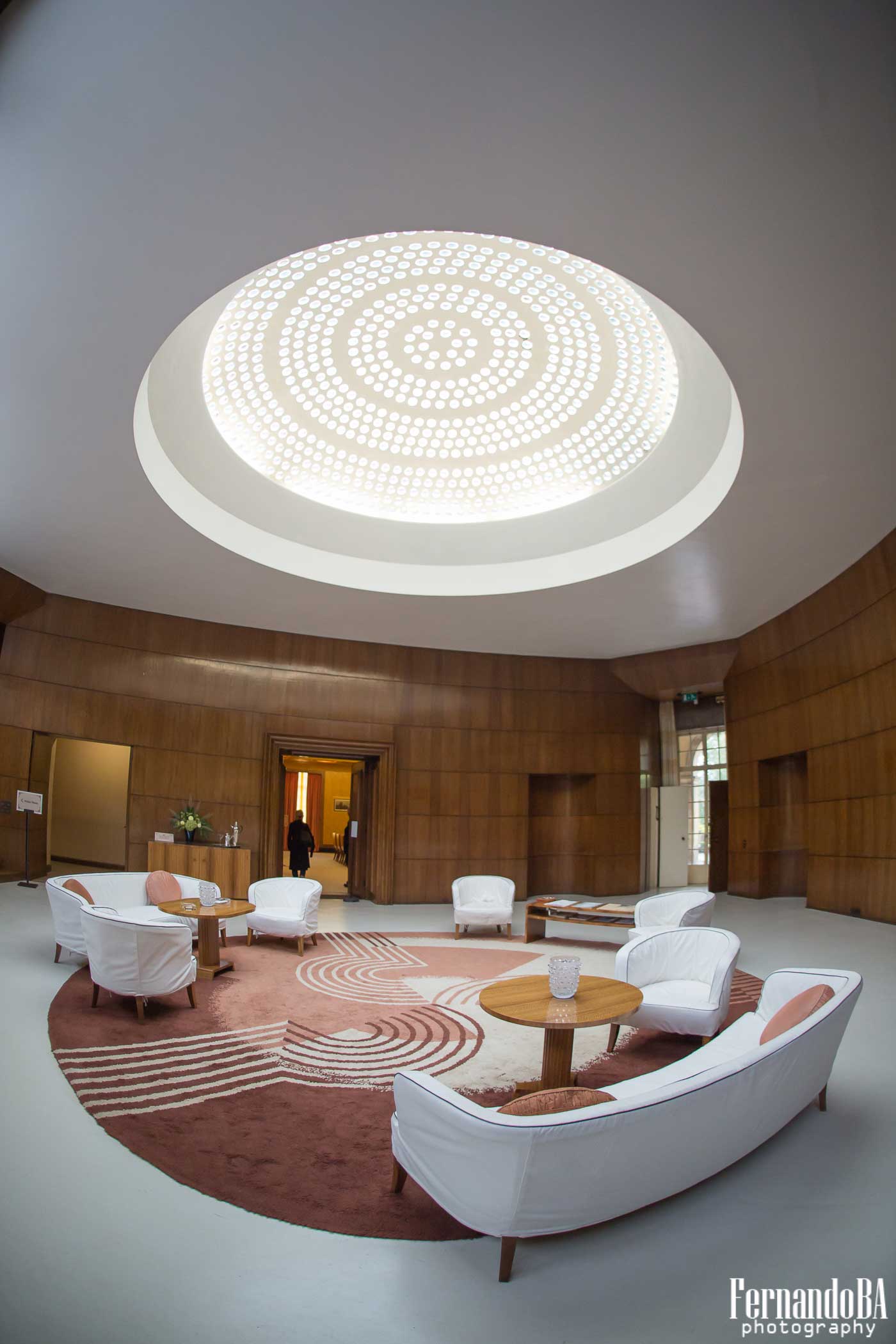 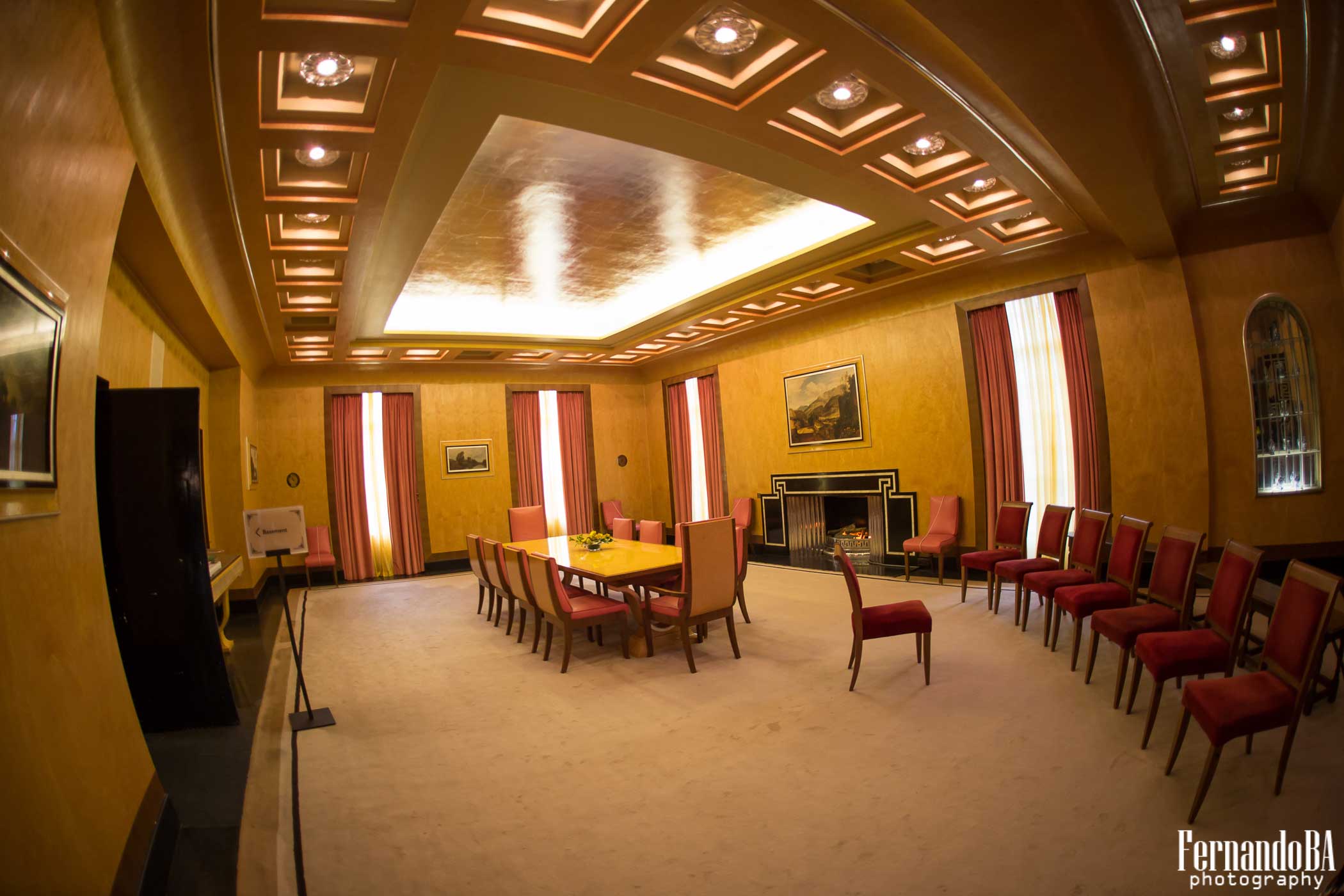 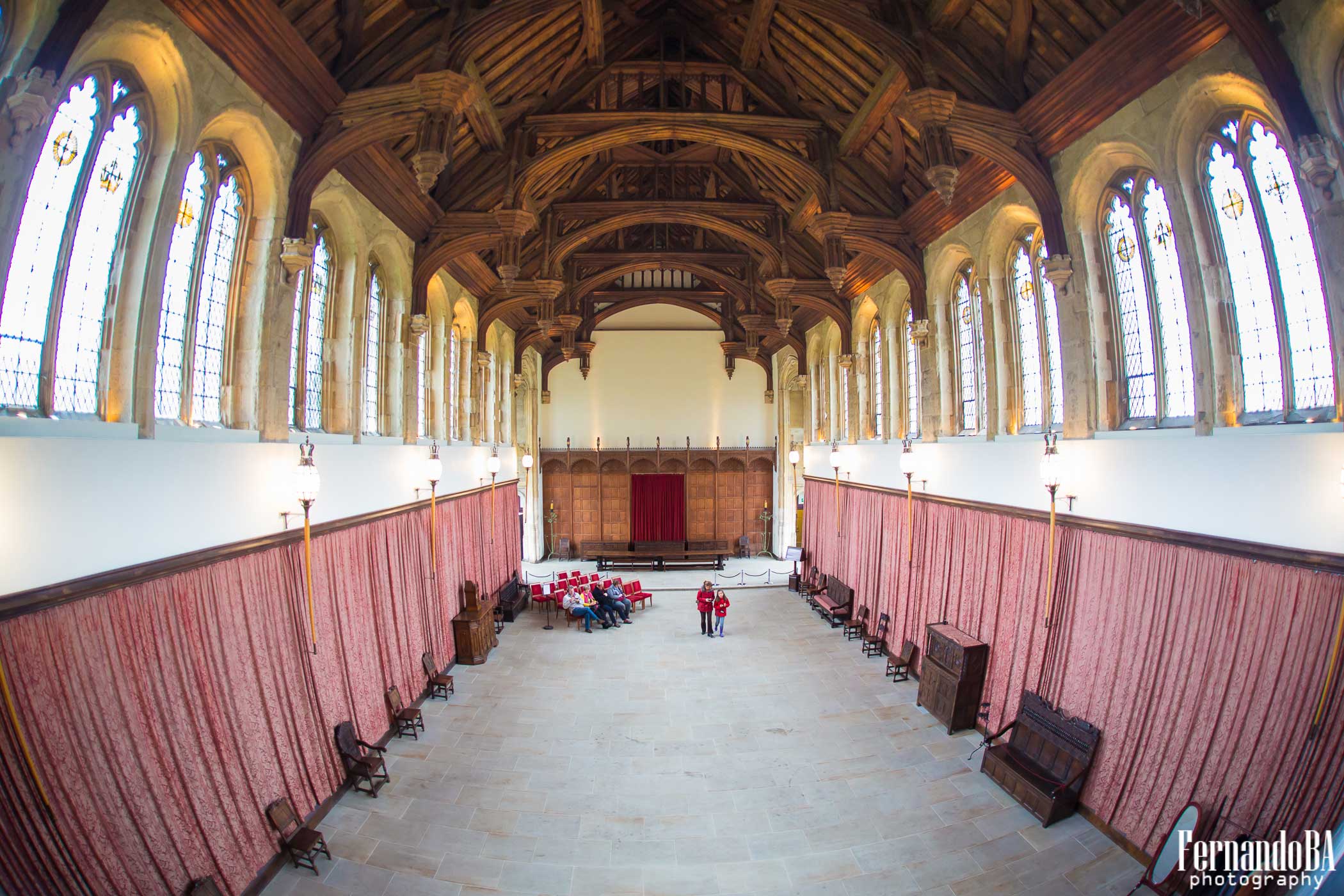 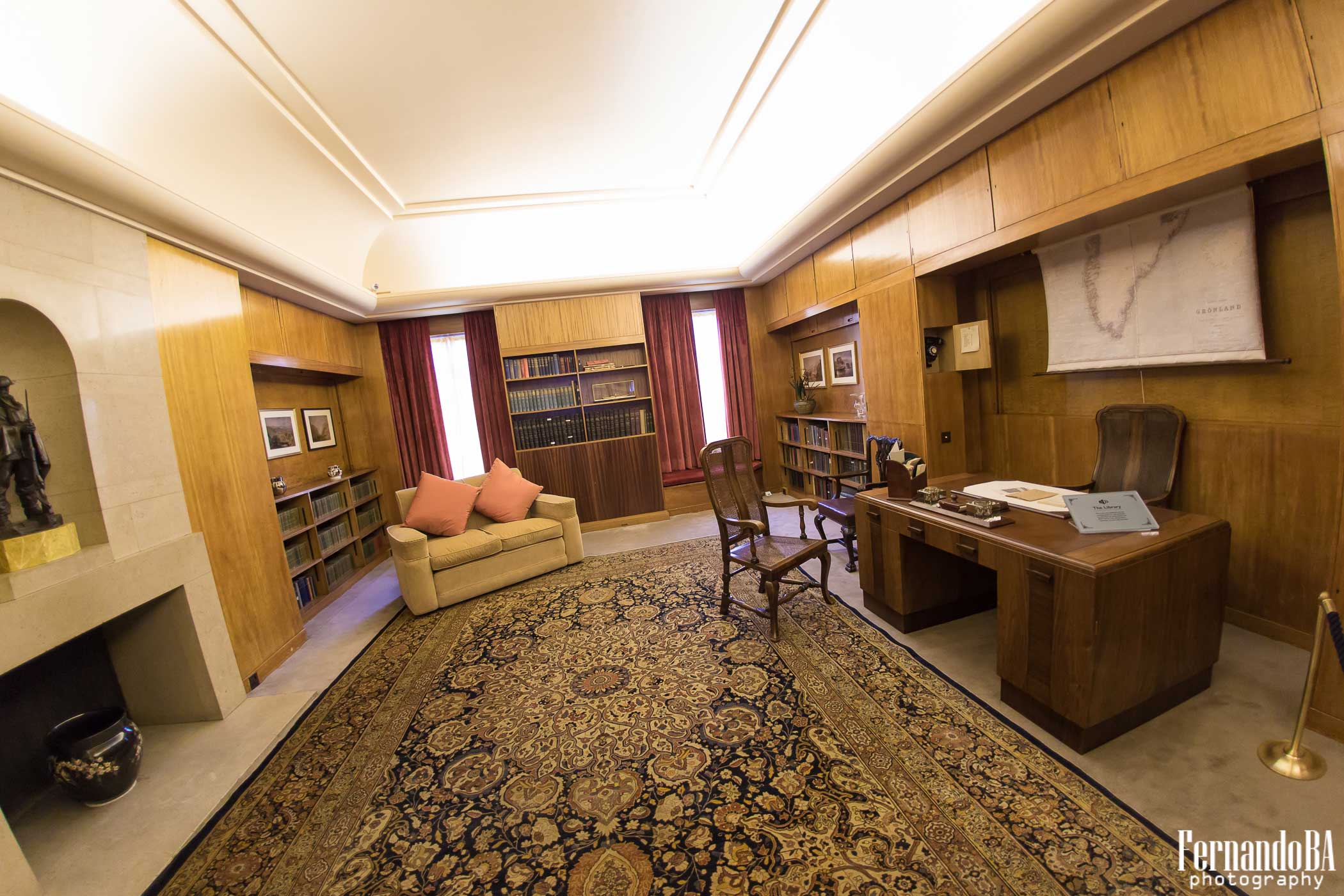 At the first floor, you can visit the bedrooms (including Mah-Jongg’s quarters).

Following a series of room’s available for guests that often would stay at Eltham, all of which would follow the “Cunard style”, featuring built-in furniture, we get to Virginia’s room. She had an elegant room, that also had a mixture of styles. Perhaps the most interesting aspects of her room are the art deco bathroom, which is lined with gold mosaic and onyx, as well as her walk-in closet – where children can even try some period outfits.

Stephen’s room reflects his personality – a simple yet sophisticated room. And contrary to Virginia’s, he opted to not have a telephone, so he wouldn’t be disturbed – all while Virginia would make good use of the technology. 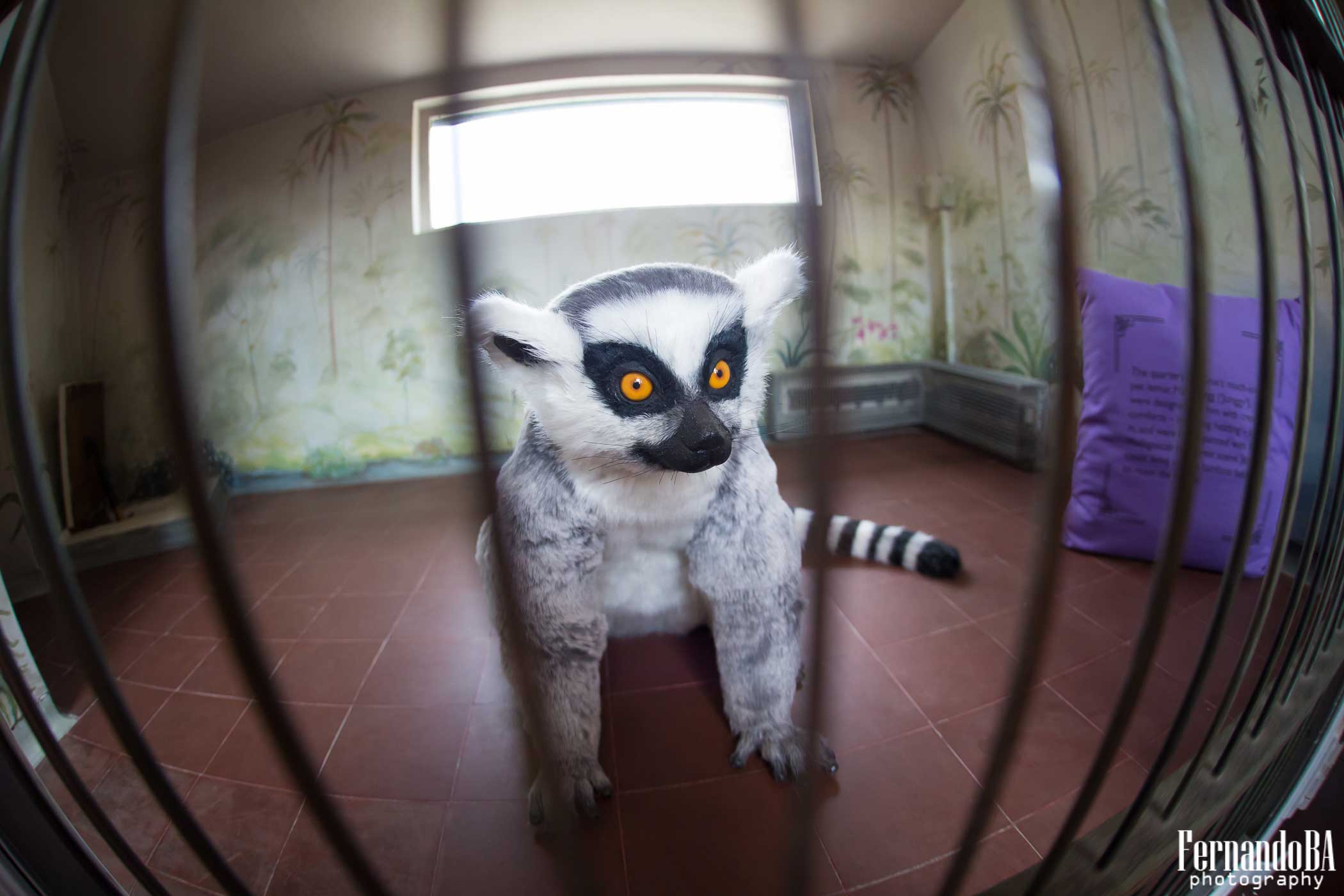 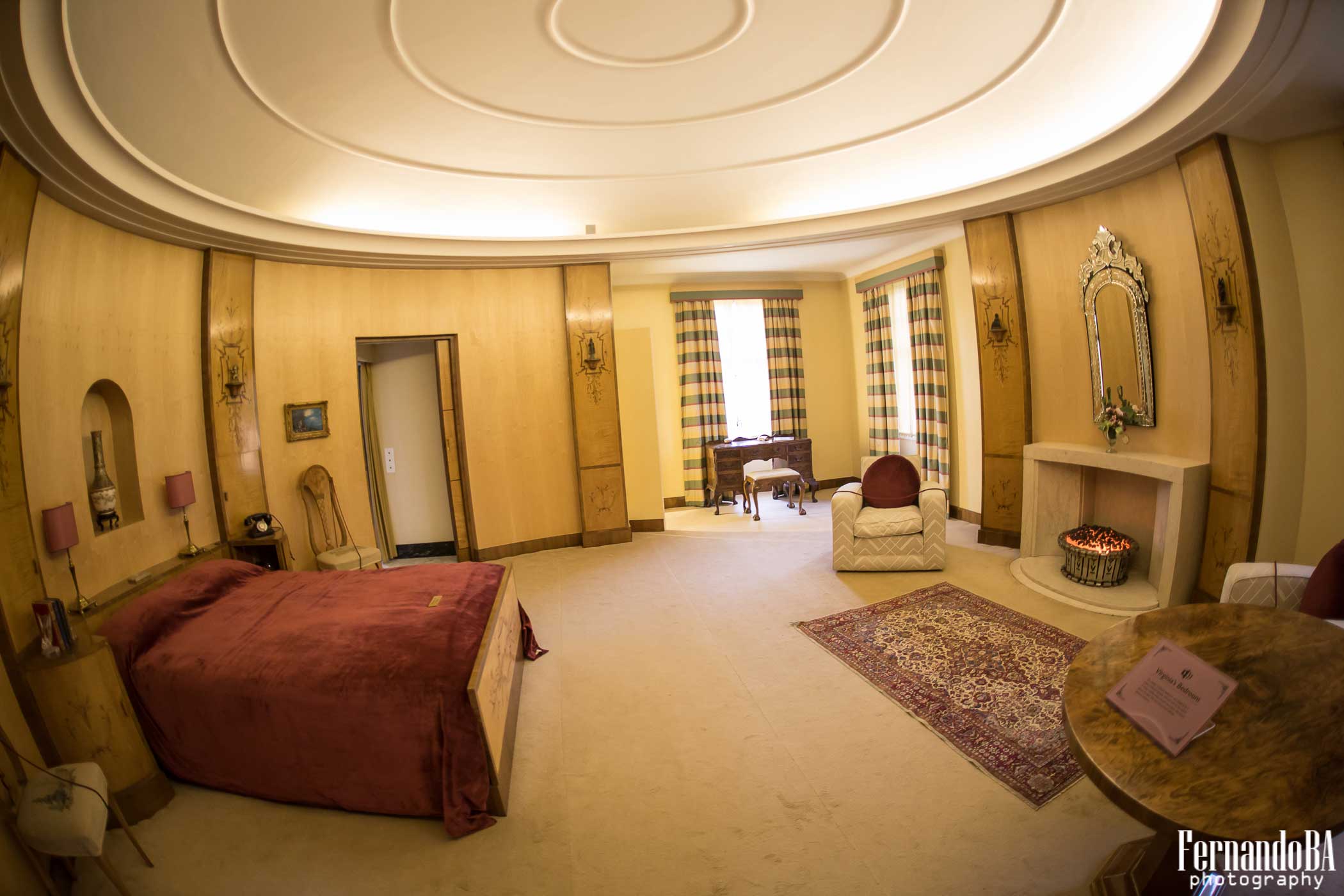 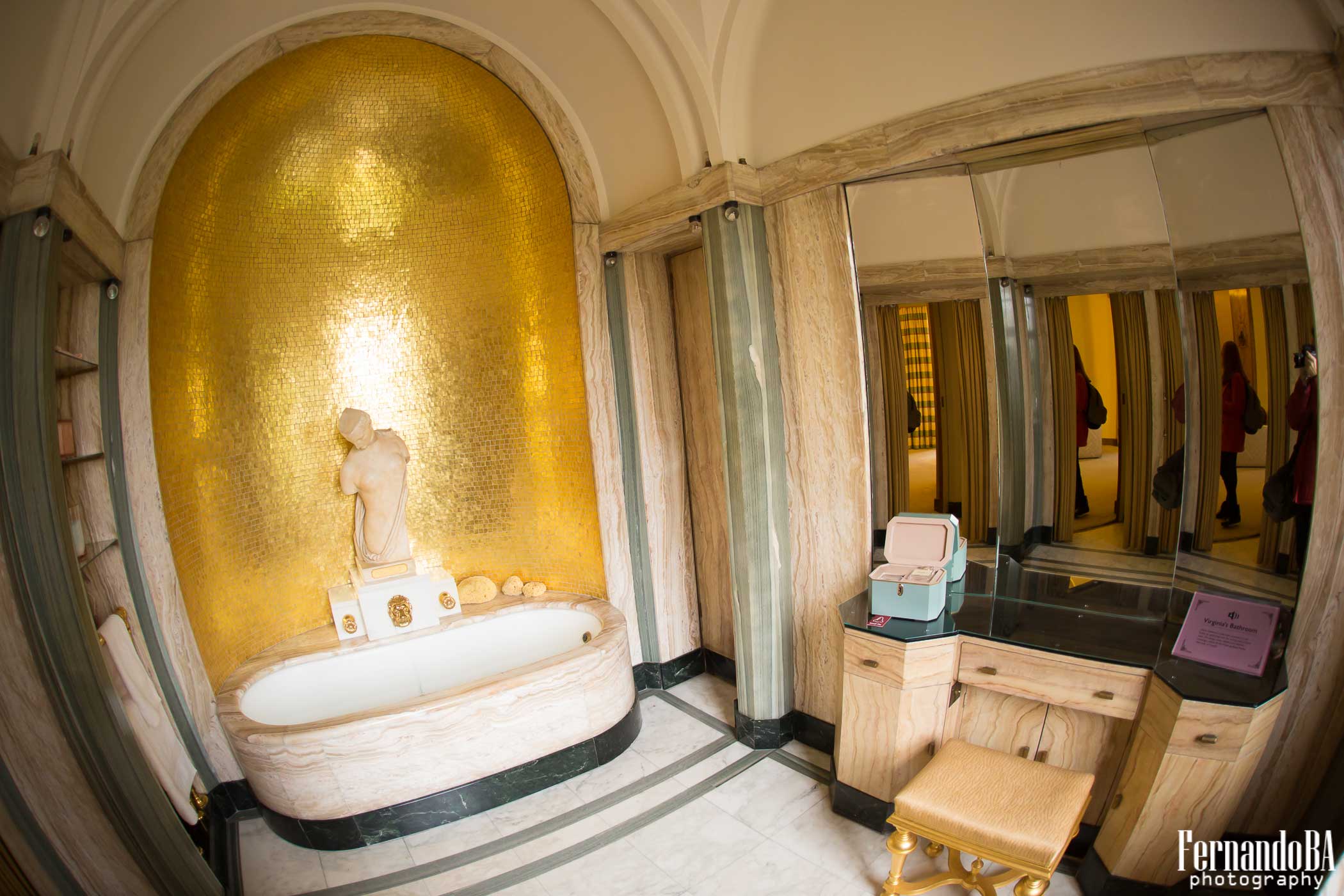 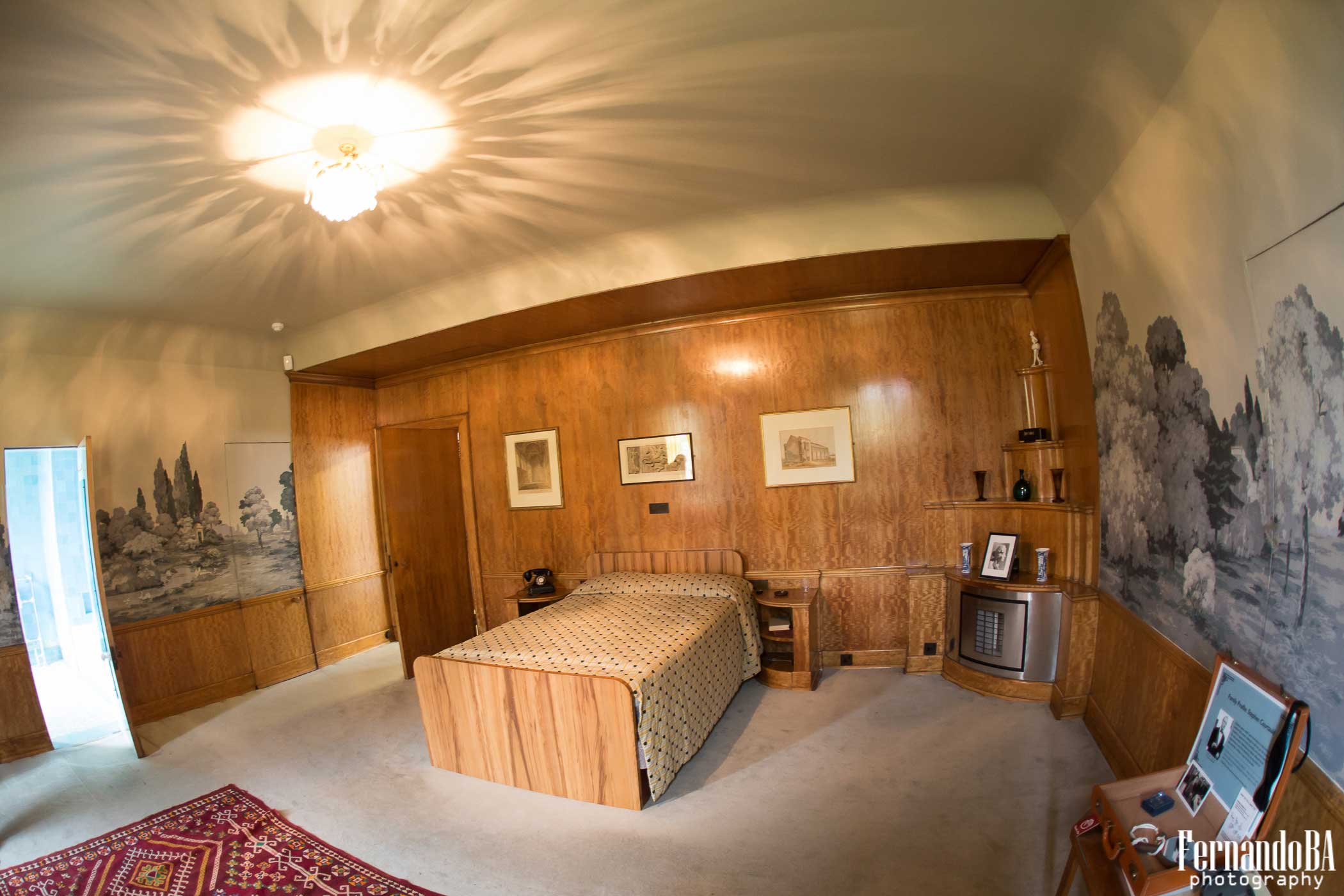 The last part of the interior of the house, is the basement. Its historical relevance is invaluable, considering that you can get a glimpse at the bunker built by the family as a place to live and have friends stay and protect themselves from bomb attacks during the Second World War.

As a final part of the visit, the gardens are also a walk through history. Built in different levels, you are going to find plants from the time the family lived there, and at the same time, walk next to the 15th century moat and footing of the Tudor apartments who were left exposed.

Eltham palace is a trip through time and styles. Not to mention the fact that you have a gorgeous view of London, and you can feel how close you are to the city (Eltham is located in Zone 3 of the London Transport for London map).

While visiting, you can choose to use their free audio/video guide system. As mentioned in the beginning, in this palace, I highly recommend you do. One of the first parts of the visit, you watch in of the rooms a brief introduction of Eltham – all done from a first person perspective. 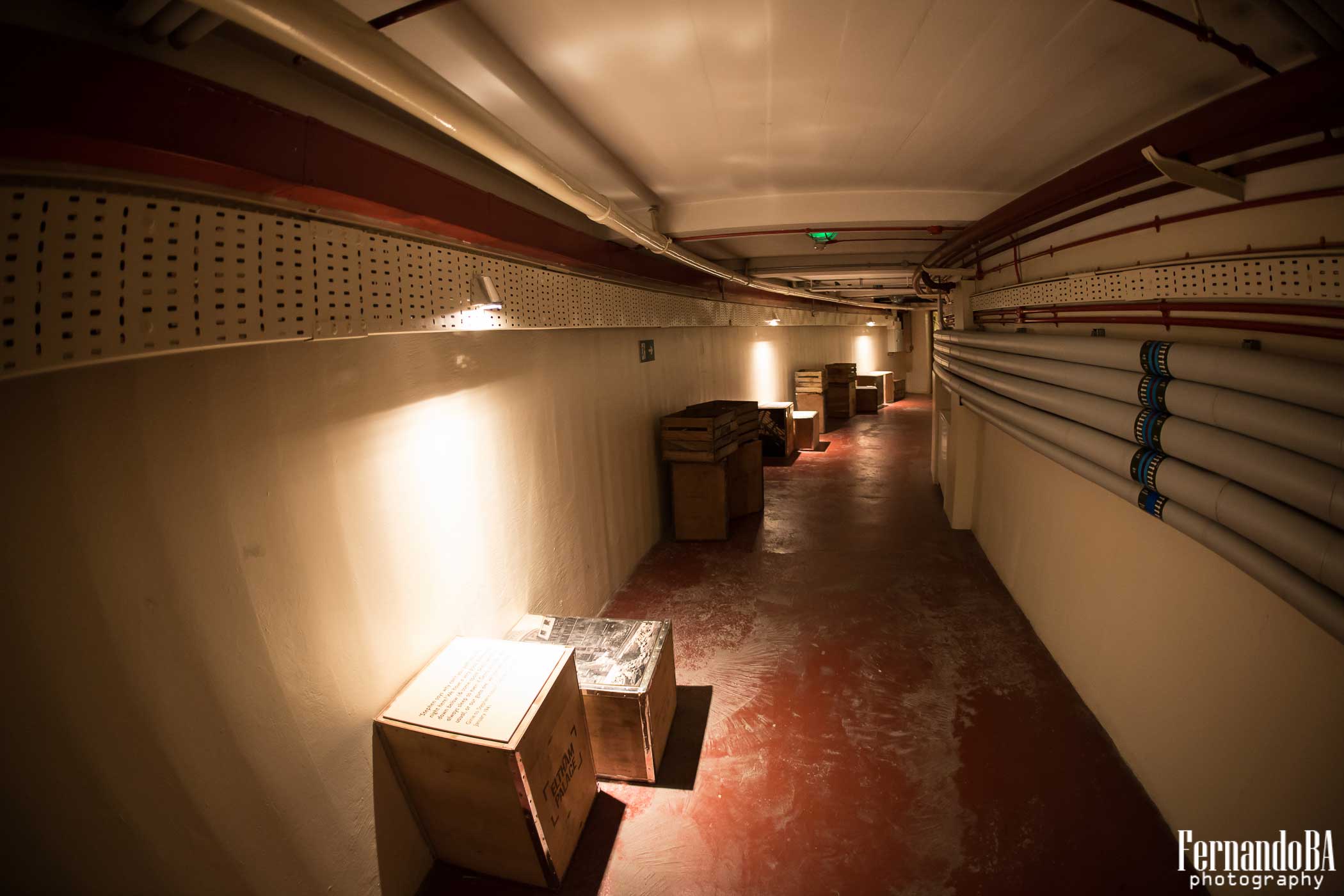 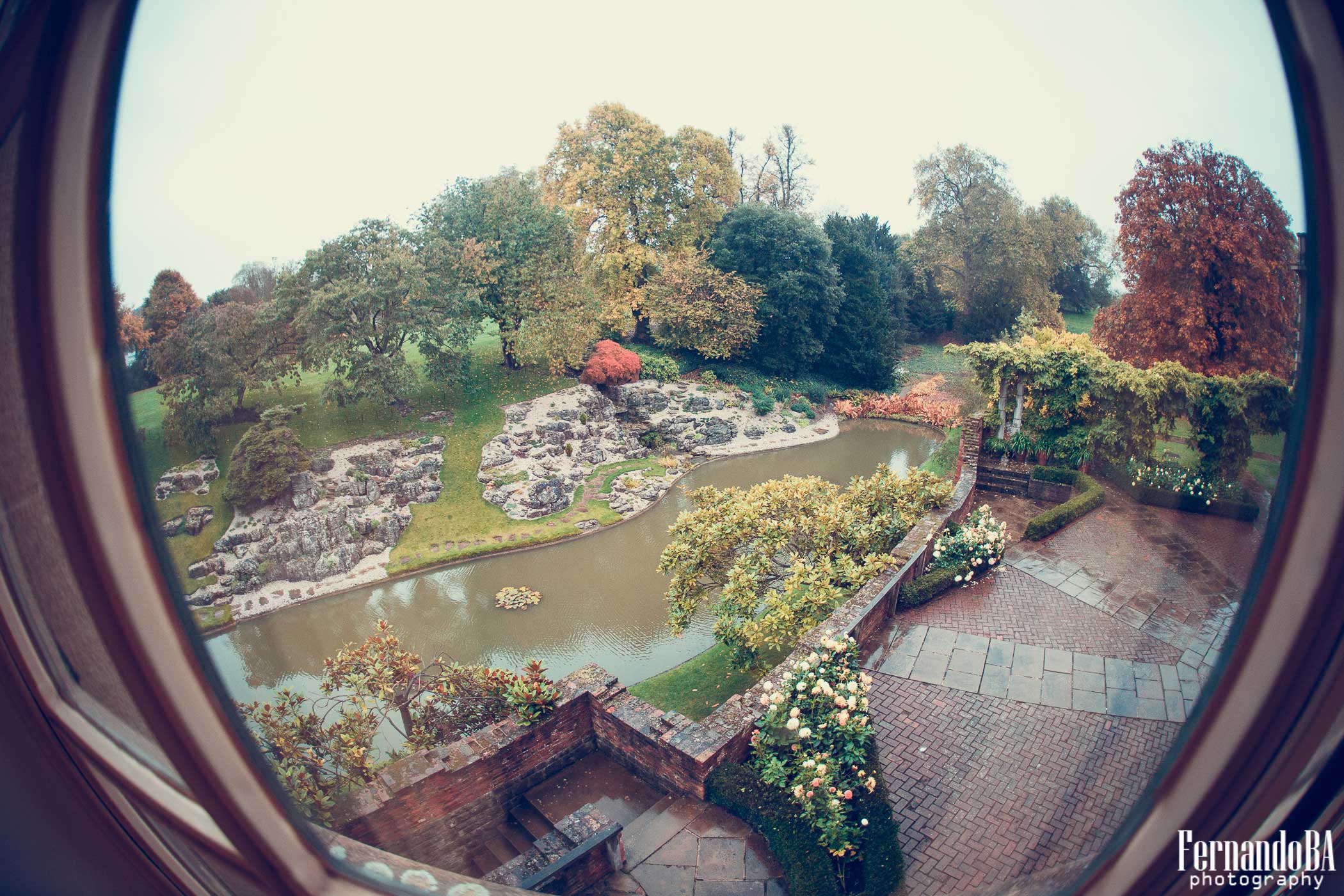 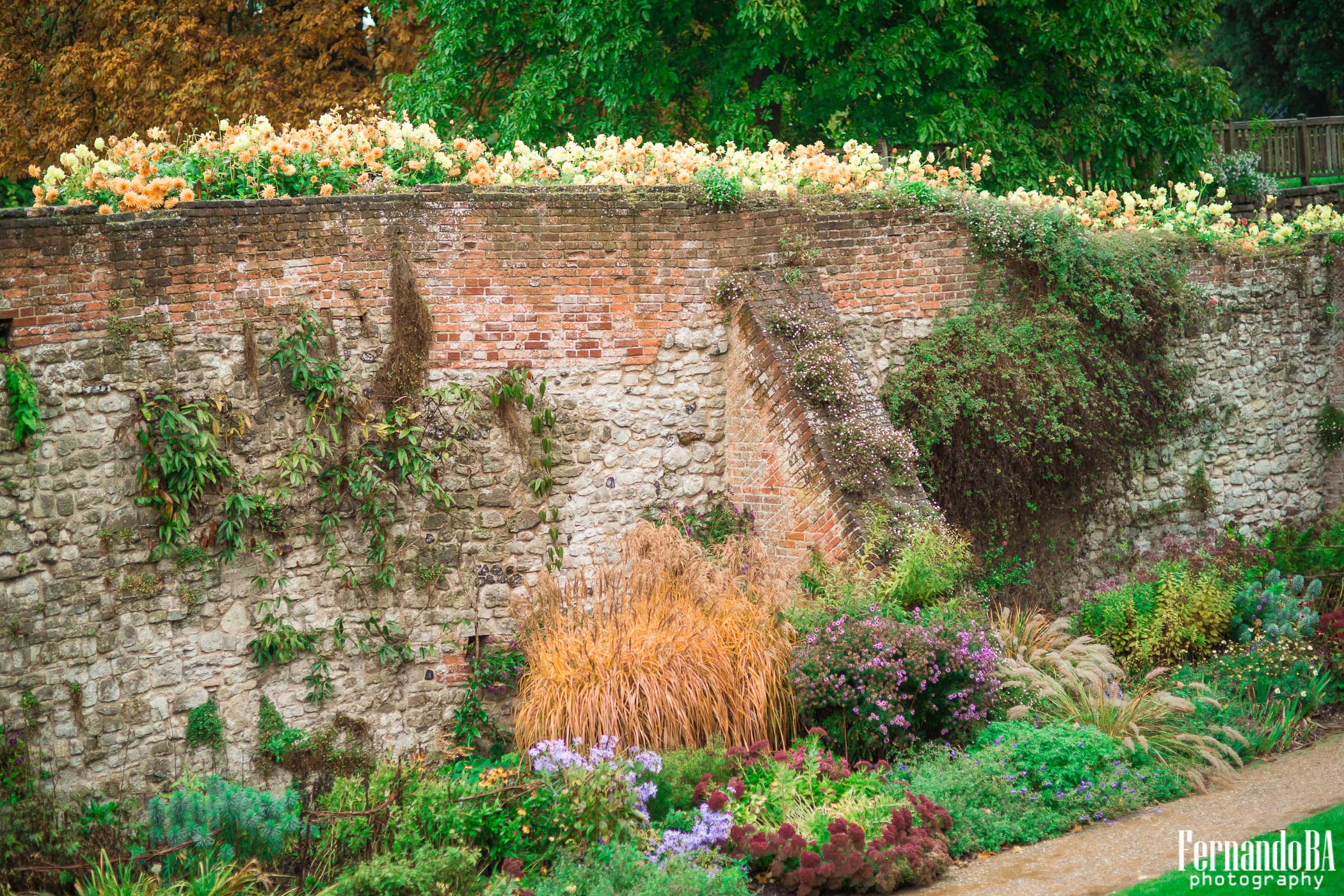 You can check prices and times here.